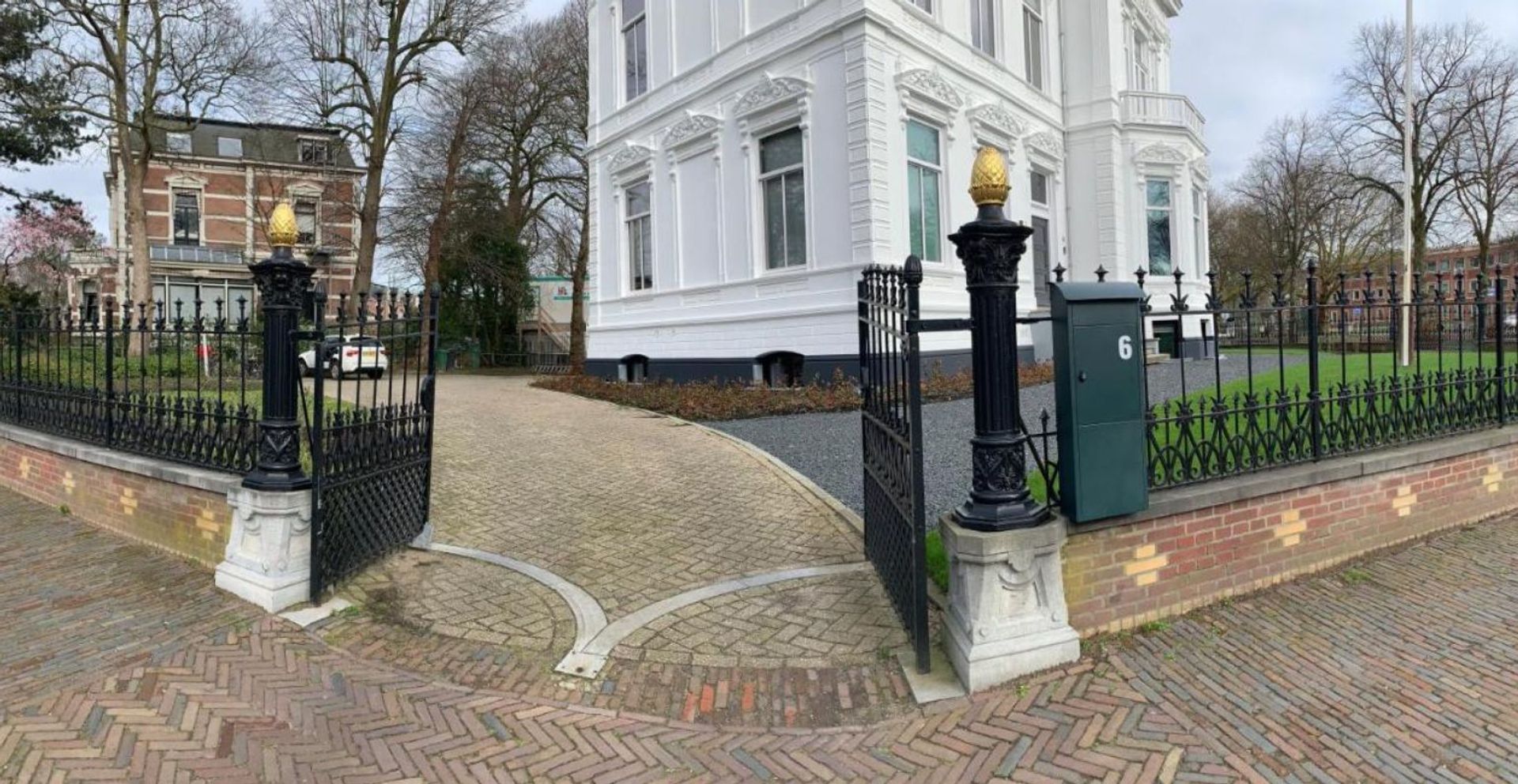 Plan a viewing View the building

This is 'Flora six' Haarlem. This historical and monumental building is located in the middle of the green Florapark area, close to the center( walking distance) Close to exit roads, Schiphol, the beach, the city. The location is peaceful and quiet.

The small city park of the same name "Flora Park" is also located in this neighborhood. 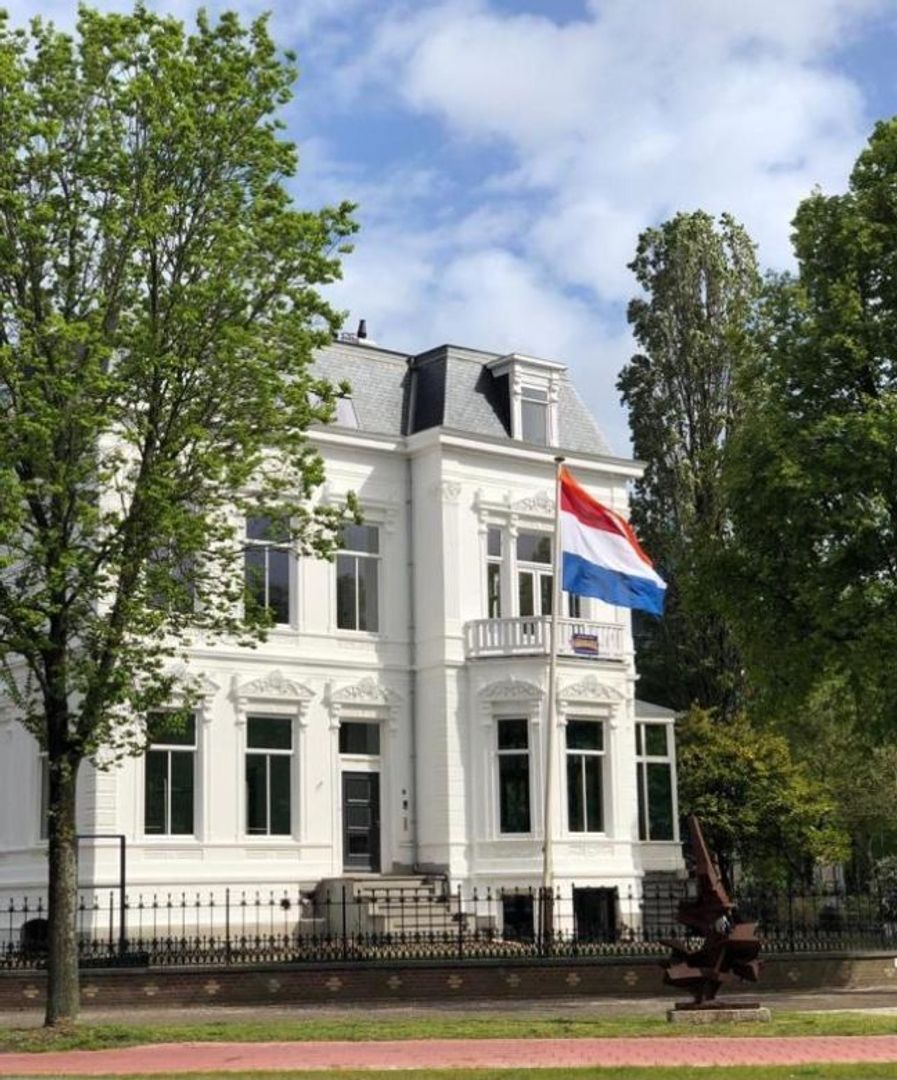 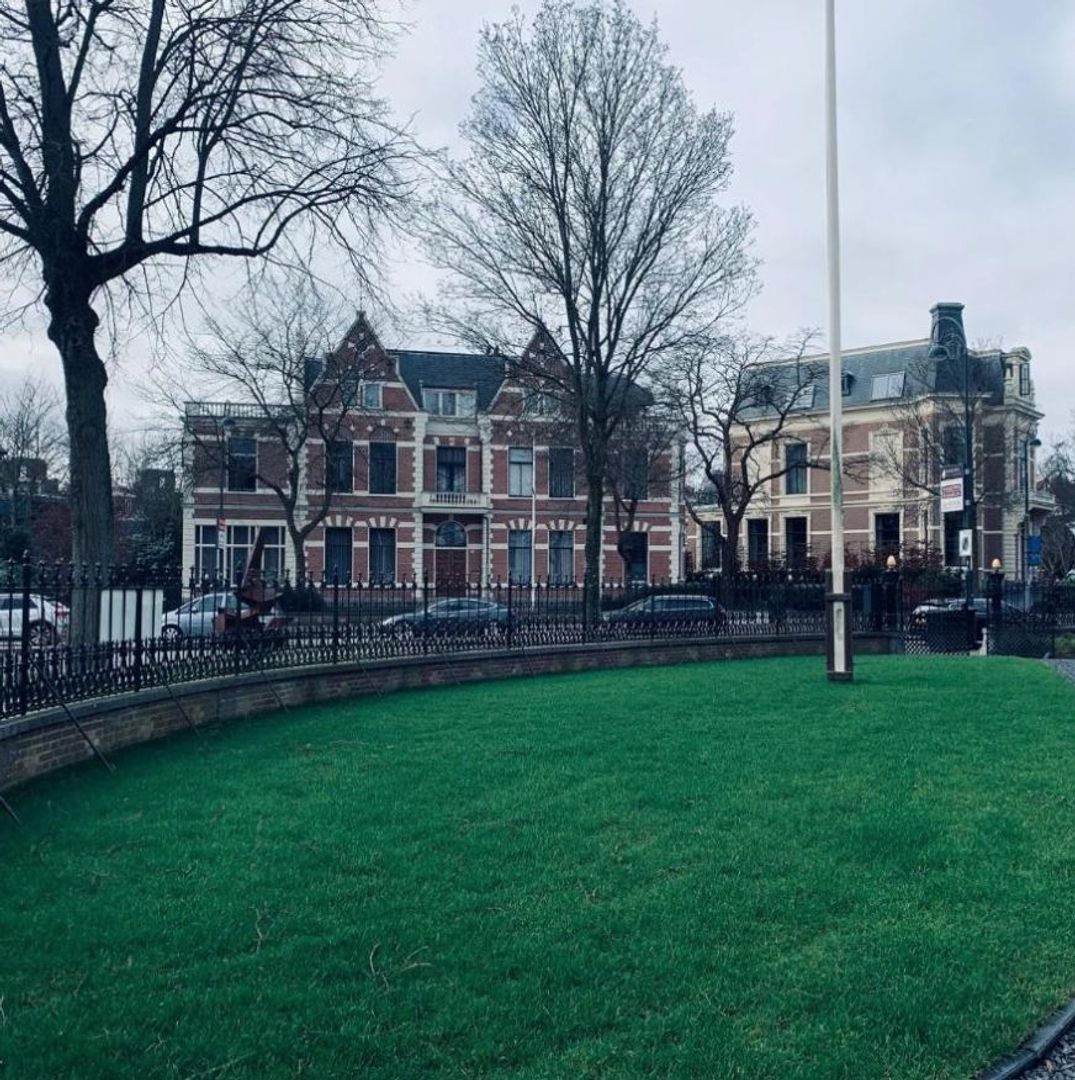 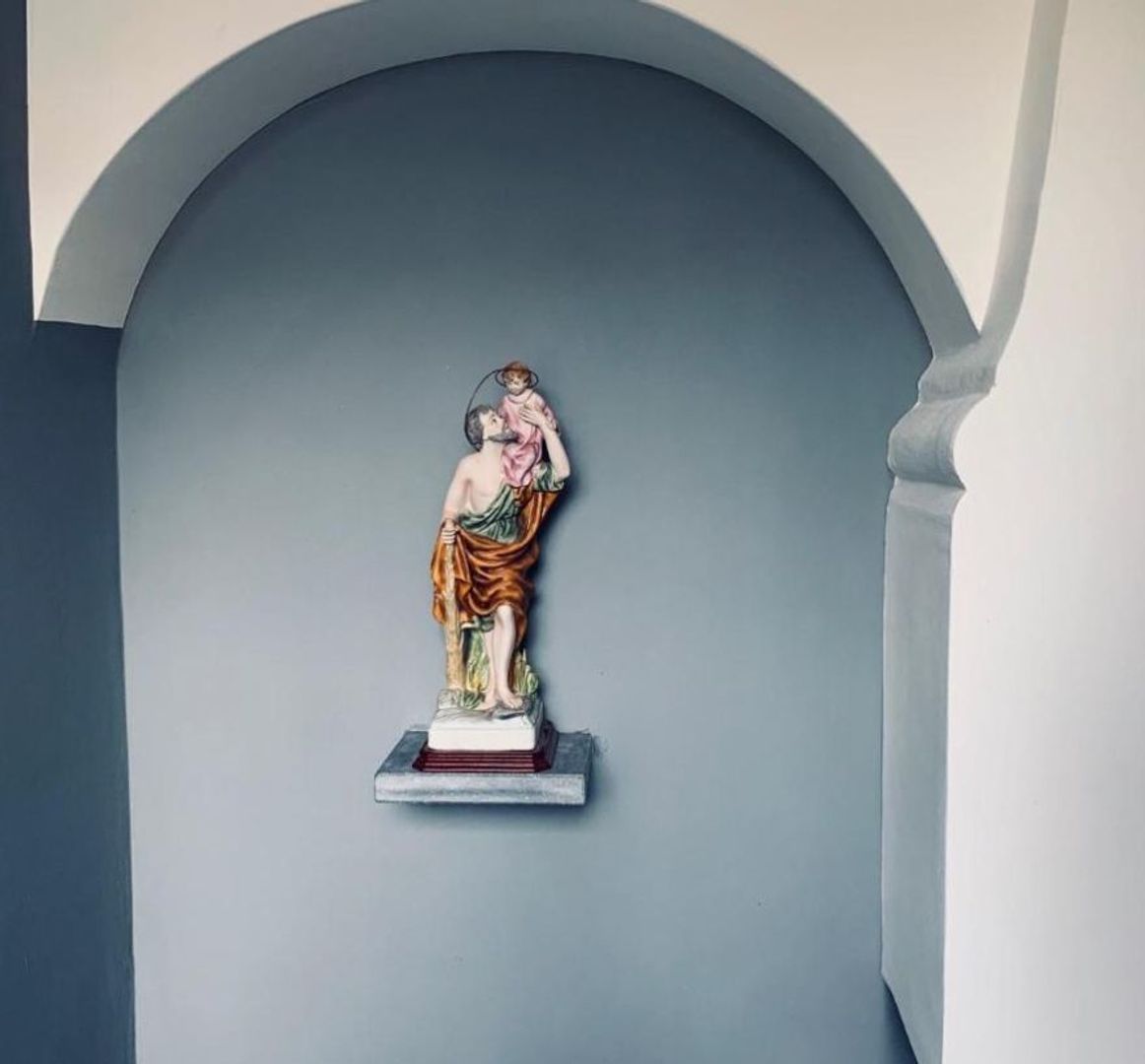 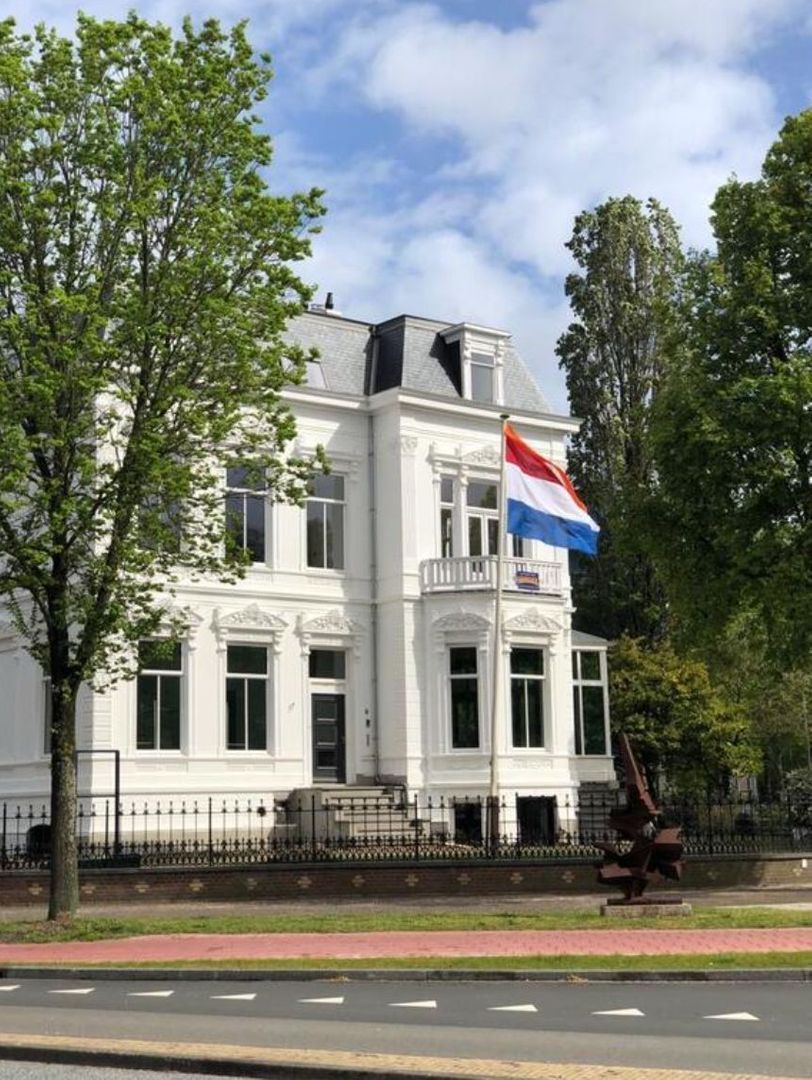 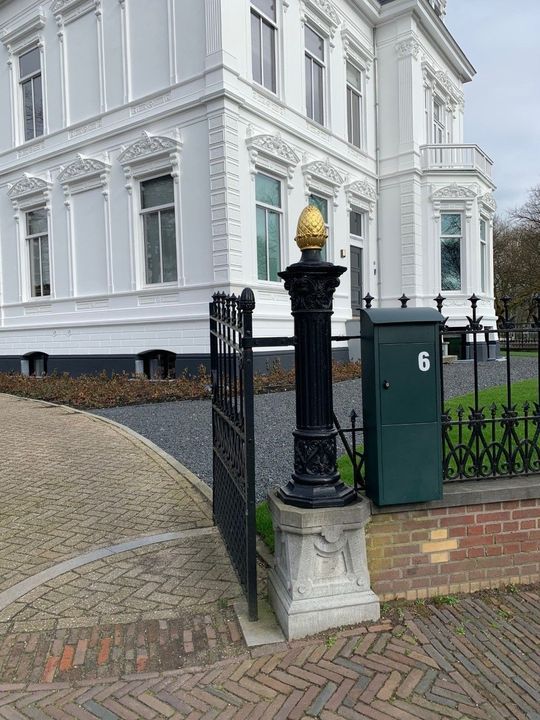